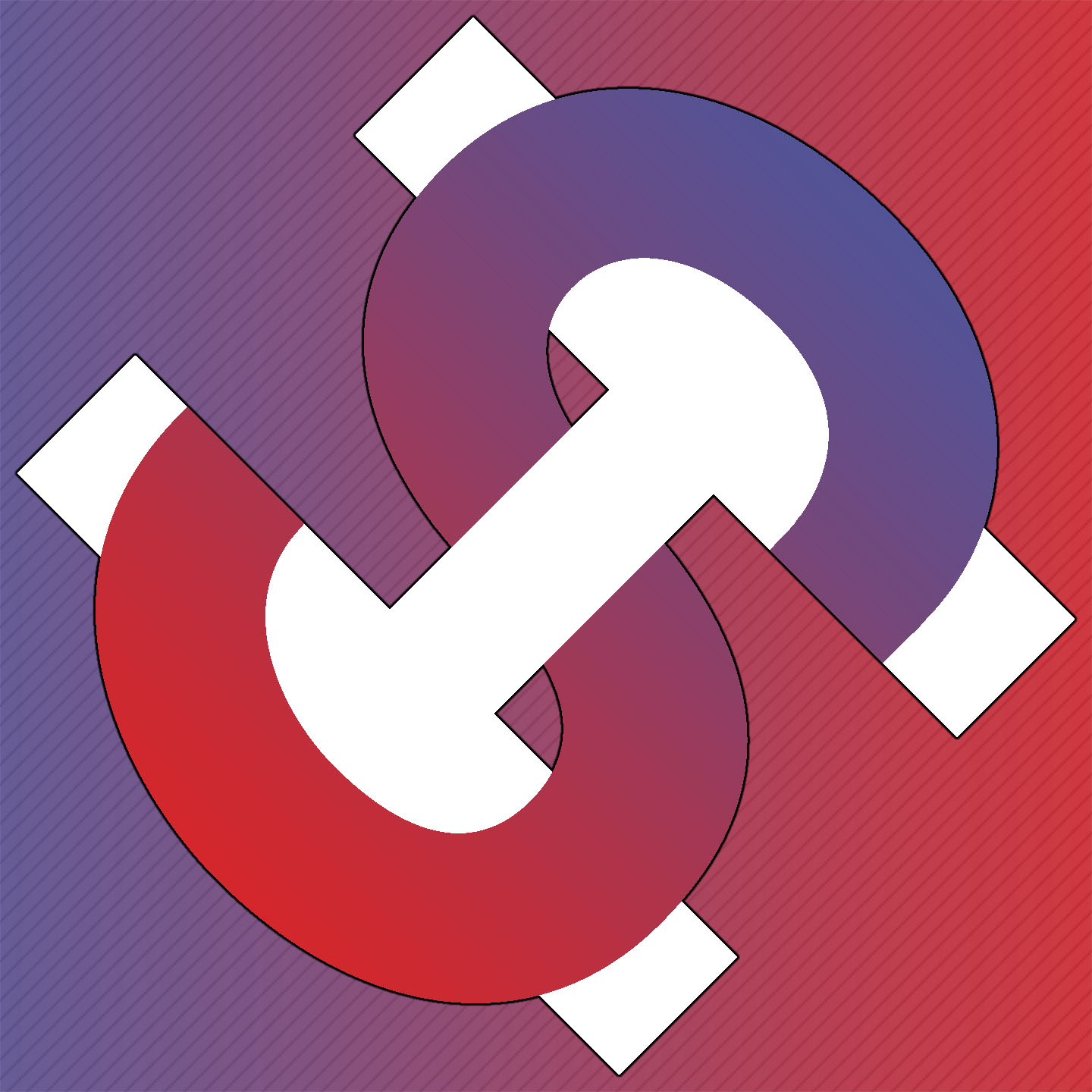 SimulatorHits, also known as SH, is a community-run, non-profit station, being supported mainly by the community of Farming Simulator 2019. SH is still in the early stages of expanding to the Trucking Community and hoping to achieve our new milestone in the future. The Station prefers to play songs from the Charts, however, do offer Presenters that play songs from the 80s, 90s & 00s. SimulatorHits are funded by Patrons & PayPal donors. The station also allows the opportunity for all Members to advertise their community Adverts On-air and/or Website, Through On-Air Adverts or Banners!

Simulator Hits was born on the 20th of April, 2020. The station has grown to an average of 100-300 Listeners! The station was originally created as an online platform for those enjoying the simulation world through the gaming industry. SimulatorHits made their first entry into a very populated game in late May, Farming Simulator 2019, after talks with GIANTS Software. Following Later through the year, The Station made together with a partnership with Forking Hell, and got added to their in-game radio system in late July! Most Recently, SimulatorHits have recently partnered with Ocean Drive, a FiveM Server Modification for GTA V, where they have been featuring in-game since Mid-August!